Trefoil Academy of Magery And Sorcery: The Video Game

Have you ever wanted to be a mage? We invite you to step into the magical, wacky, and hilarious universe of Trefoil Academy of Magery and Sorcery.

You will get to roleplay as a first year student who is on their way to the infamous international magical academy known as Trefoil Academy of Magery and Sorcery for Gifted Young Mages. After outfitting yourself in the magical village, it will be time to head to the castle to get sorted in an actual sorting ceremony. Throughout the term, you will be able to take various magical classes. These will include optional ones that can be done in real life and that you can report the results back to the game. Actions have consequences. Your choices within the game will influence how others react to you as well as the outcome of the story. A terrible evil darkens these ancient hallways. Will you be able to solve the whodunnit mystery in time, and save the house cup?

Players are strongly advised to have a journal/notebook/text document that they can write down various things they learn as well as their observations. The more you explore, the more abilities you are able to unlock (e.g. crafting recipes, spells, clues) for your character.

Why a video game?

Why not? As our returning campers have repeatedly said, the academy is a magical place. Trefoil Academy was born out of an intense desire to make a difference. It has always bothered us that we have had attendance eligibility criteria, and real life logistics have further limited us. If there was a way to digitize it, well, some of those limitations begin to go away.

Why is it free?

We are releasing it for free because everyone, adult or minor, can find benefit from having a reason to smile or chuckle. It will stay free because it is the right thing to do.

Ages: Open to the Public (Recommended 8 to Adult) 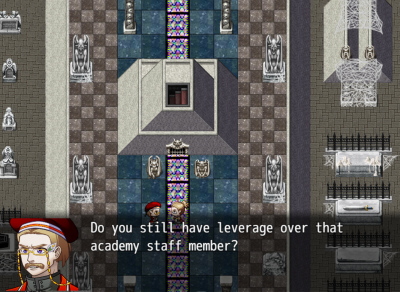 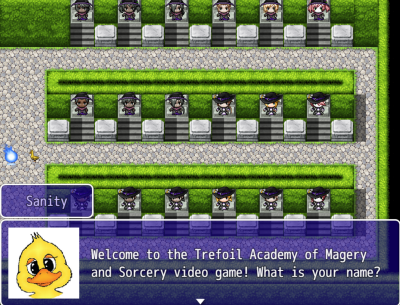 How to Obtain It 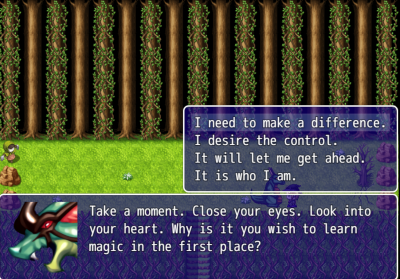 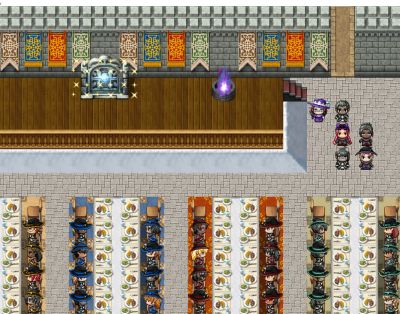